Why Santa’s elves implemented WAN acceleration in his data center

Why Santa’s elves implemented WAN acceleration in his data center

David Trossell, CEO of Bridgeworks speaks to Data Center Dynamics about all that Santa and his elvish data center team have to consider to ensure that the Christmas season goes smoothly this year.

The festive season is upon us.

While this year has been busy like those past, there has, however, been a slight difference. During the Covid-19 lockdowns of the last couple of years, people relied on the likes of Amazon, which meant online retail sales naturally increased. Nowadays, there are other challenges, such as the cost-of-living crisis, which is putting a squeeze on consumer spending at a time when e-retailers would like to see people spending more. This prospect is leading some industry forecasts to predict a fall in sales, while others are more optimistic and predict that sales will have given them the usual boost because shoppers will want to save as much of their hard-earned money when they buy presents for friends and family ahead of Christmas.

Indeed, there is much to consider – and no doubt big data analysis will play a role in determining e-retailer’s strategies. Even Santa and his elves are using it, and he has planned ahead to prepare his data centers for a surge in requests for gifts on children’s wish lists that aren’t quite within their parents’ budget, at a time when energy costs are shooting up faster than a rocket to space. This will also create a surge in operating expenses, and so Santa’s Chief Elf – Aelfraedis – is very much focused on efficiency.

With Wide Area Network traffic expected to increase, despite the financial and economic challenges that most enterprises, people, and markets are facing, data center engineer Aelfraedis advised Santa to consider implementing a WAN Acceleration overlay onto his SD-WANs. This is because Santa Inc. needs to maximize bandwidth utilization, while mitigating the effects of latency and packet loss. In the past, the option would have been WAN optimization. While it’s a great piece of technology, it’s not right for Santa’s sack, as it has some inherent shortcomings.

Those shortcomings include an inability to meet performance expectations, and WAN optimization can’t handle sensitive, encrypted data. SD-WANs go some way to address these issues. However, even their performance is boosted with WAN Acceleration – a technology that is data-agnostic, and it can handle encrypted data. Furthermore, while SD-WAN adoption is buoyant, the global provider of managed network and security services, GTT, finds that enterprises are either missing out on an integrated approach to security, or they don’t have any security at all.

In fact, the new survey involved 650 global ICT professionals, and it found that most enterprises have already deployed or plan to deploy SD-WANs by 2024. Their primary goal is to optimize their IT architectures, improve application performance and achieve integrated security. Complexity is often holding them back though, and they find that it is making it harder to realize these goals.  Writing about the survey, ComputerWeekly’s Joe O’Halloran comments on SD-WANs: “Over 95 percent of enterprises have deployed it or are planning to do so within the next 24 months… However, nearly half (42 percent) either don’t have security integrated with SD-WAN or have no specific SD-WAN security at all.”

With furlough changing the way many of his elvish team work, Santa has also had to plan for his staff that work remotely. There has, therefore, been a need to consider “everything that’s wrong with SD-WAN” – at least that’s what Fierce Telecom reports that Cloudbrink wants to do.

Cloudbrink’s CEO and co-founder, Prakash Mana, explains: “The problem is the traditional design of networking, as security for organizations has been focused on providing the best performance for users inside the office.” At present, enterprises are looking for ways to extend their networks to cover users wherever they are. As a result, Cloudbrink’s plan is to make the network more mobile.

With regard to latency, he says one percent packet loss at the network layer can drag down throughput to 16 percent of what it should be. In her article, ‘Cloudbrink wants to fix everything that’s wrong with SD-WAN,’ for Fierce Telecom, Diana Goovaerts writes: “Thus, a 100Mbps in the home might end up performing more like a 16Mbps connection. The packet recovery feature is meant to mitigate that issue using artificial intelligence to ensure quality of experience.”

This all means that Santa and his elvish data center team have had to consider all solutions to ensure that the Christmas season goes smoothly this year. He’s even had to consider how his autonomous sleigh will operate when there is no network availability. Needless to say, but Rudolf and his team aren’t too happy with the increasing automation. However, Santa is working on a new role for them to use their talents more effectively.

There is still much optimism within Santa’s elvish team, and that’s very much down to the knowledge that their SD-WANs will be given a boost with WAN Acceleration – making operational downtime a thing of the past, while enhancing productivity. Such a paradigm also improves security. Distance becomes no object because latency is mitigated.

So, wherever the elves back up data or restore it, they are even able to recover it at speed to maintain data center and operational service continuity. You needn’t just just take our word for it. Santa sought the advice of CVS Healthcare, Investec Private Bank, and the well-known international IT security firm before implementing the technology. So, have a happy Elvish Christmas! The elves feel it’s going to be great.

Click here to read the article on Data Center Dynamics. 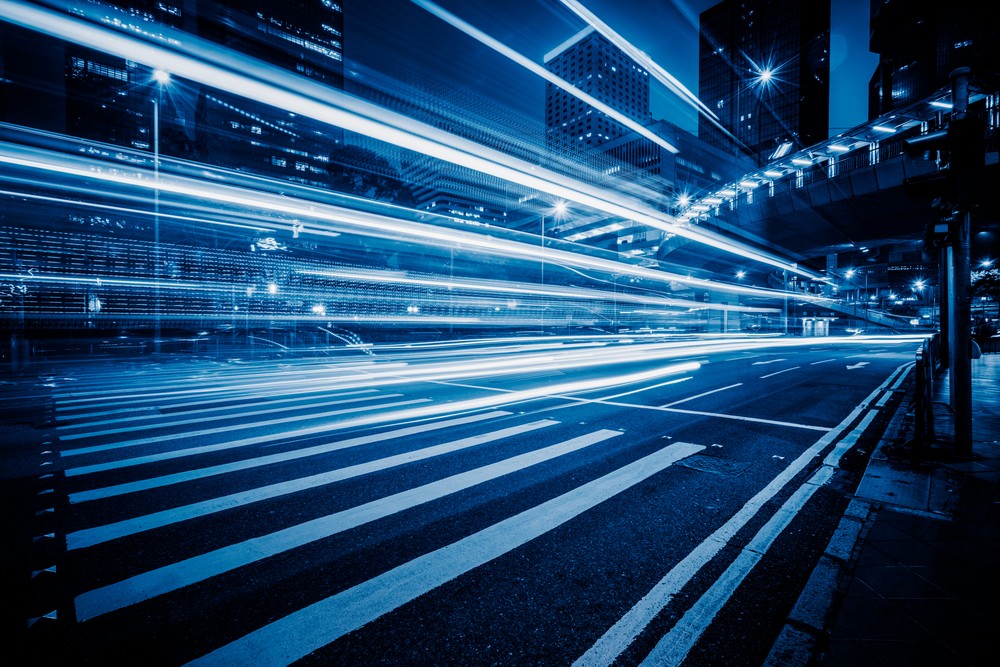 War in Ukraine: Ensuring Data Flow on the Battlefield
ApplicationNews