Santa marvels at Investec’s gains: WAN data acceleration of as much as 400%! Read this article on ITProPortal.com.

With the Christmas and New Year celebrations over for the next few months, Santa is reflecting on his best present of the festive season: A WAN Data Acceleration solution that enabled him to mitigate latency and reduce packet loss. Data is as much key to his operations as it is to any e-commerce retailer. For this reason, he needs to be able to increase the utilisation of his wide area networks (WANs) to ensure that he can deliver every child’s present on time, while enabling his elves to help him to manage the day-to-day operations and preparations for the next season.

WAN Data Acceleration, which is also referred to as WAN Acceleration, also enables fast back-up and recovery. It can improve big data analysis, too, because it requires the timely processing of voluminous amounts of data from a variety of sources, and it can permit the synchronisation of his databases – some of which are located in the cloud around the world because of the breadth of Santa’s operations.

He has also taken note of the results achieved by the likes of Investec and CVS Caremark.

Investec Bank has clients across its Private Bank and Wealth & Investment businesses, as well as across geographies. The initial challenge was to comply with data protection legislation – including the European Union’s General Data Protection Regulations (GDPR). This requires the bank to ensure that its critical systems data is not older than a few hours, and EU data sovereignty regulations also require that data to be hosted in the EU. The obstacle in the way of achieving this was latency.

The key cause of this latency was the distance between South Africa and the UK. latency between the two countries was around 180ms. They were only getting 15 per cent of the WAN capability when replicating their data from the key SQL and Oracle databases. At this rate the data sets were taking up to 15 hours to move from South Africa to the UK. Subsequently, this made it challenging to keep the RRP databases in complete synchronicity.

To achieve synchronicity, Investec turned to Bridgeworks. As part of proof of concept, an MPLS WAN link was used, with a handover from one SP to another between continents with Microsoft Windows and Red Hat Operating systems on Dell commodity systems. Even Santa is impressed with the results the bank achieved. With its measurement and utilisation tools, Investec achieved WAN acceleration of as much as 400 per cent. WAN utilisation rates are now near to achieving their maximum potential.

Speaking about CVS Caremark, David Trossell, CEO and CTO of Bridgeworks, explains in his Data Centre Dynamics article, ‘The top five strategies for WAN data acceleration’ (8th November 2019), that a key benefit of WAN Data Acceleration is that it treats all type of data the same. This is because it doesn’t care what the data is. He writes: “This feature allows it to reach into other areas, such as Storage Area Networks (SANs). By decoupling the data from the protocol, organisations can transfer data between SAN devices across thousands of miles.”

He adds: “CVS Caremark connected two Virtual Tape Libraries over 2,860 miles at full WAN bandwidth with a performance gain of 95 times the unaccelerated performance. It’s therefore worth implementing as a strategy in itself – even in disaster recovery scenarios, to allow for faster recovery times and to promote service continuity.”

Santa has seen similar improvements in his WAN links, and he has worked hard to ensure that he can quickly back-up and retrieve data, too. That’s with the help of WAN Data Acceleration. With this, he can ensure that everyone who’s asked for a gift receives one, and that he squeezes down the right chimneys, while also complying with data protection and other regulations. Given the enormity of the Christmas period, his focus wasn’t just on disaster recovery and business continuity. There is also a need in this ever-online world to ensure that service continuity can be maintained.

If an online service happens to go down during the festive period, it can have a lasting impact on brand reputation. From an e-commerce company’s perspective, this can negatively impact on sales and profitability.  While Santa isn’t so concerned about these, he doesn’t want to disappoint anyone, as this may mean fewer people will believe in him. He also needs to keep his elves busy and in gainful employment, to ensure peace, productivity and harmony during the festive season.

You see, despite the increasing use of artificial intelligence (AI) and machine learning (ML), there is still a need for elvish brainpower to run Santa’s operations efficiently. Despite concerns about how these technologies may affect their careers, his elves have also noted that AI and ML do have their benefits. They are used, for example, to help accelerate WANs and to mitigate the impact of latency of packet loss. Santa’s datacentre manager has also remarked that he’s seen a significant improvement in WAN data performance since implementing WAN Data Acceleration last year.

Santa and his team have therefore developed significant experience to advise e-commerce firms, and all with the support of Bridgeworks – the award-winning WAN Data Acceleration solutions provider. After all, Santa’s operations are global and so it’s crucial for him to have the ability to mitigate the impact of latency, jitter and packet loss. He’s also realised that the answer to addressing these little gremlins is not achieved by placing datacentres within the same circles of disruption, by increasing bandwidth with bigger pipes, with SD-WANs that have no WAN acceleration overlay. Neither is it solved with WAN optimisation, as Santa’s WANs need to be able to handle encrypted data. He’s found that WAN optimisation doesn’t live up to its promise.

After chatting with Santa, it looks like he might also use the benefits he’s achieved with WAN Data Acceleration to offer new streaming services called SantaFlix.Xmas and Santafy.Xmas. They will offer a new means to achieve seasonal cheer during the year and for Christmas 2020. With that in mind he wishes everyone a very and a prosperous new year in 2020 –time flies when it’s accelerated! 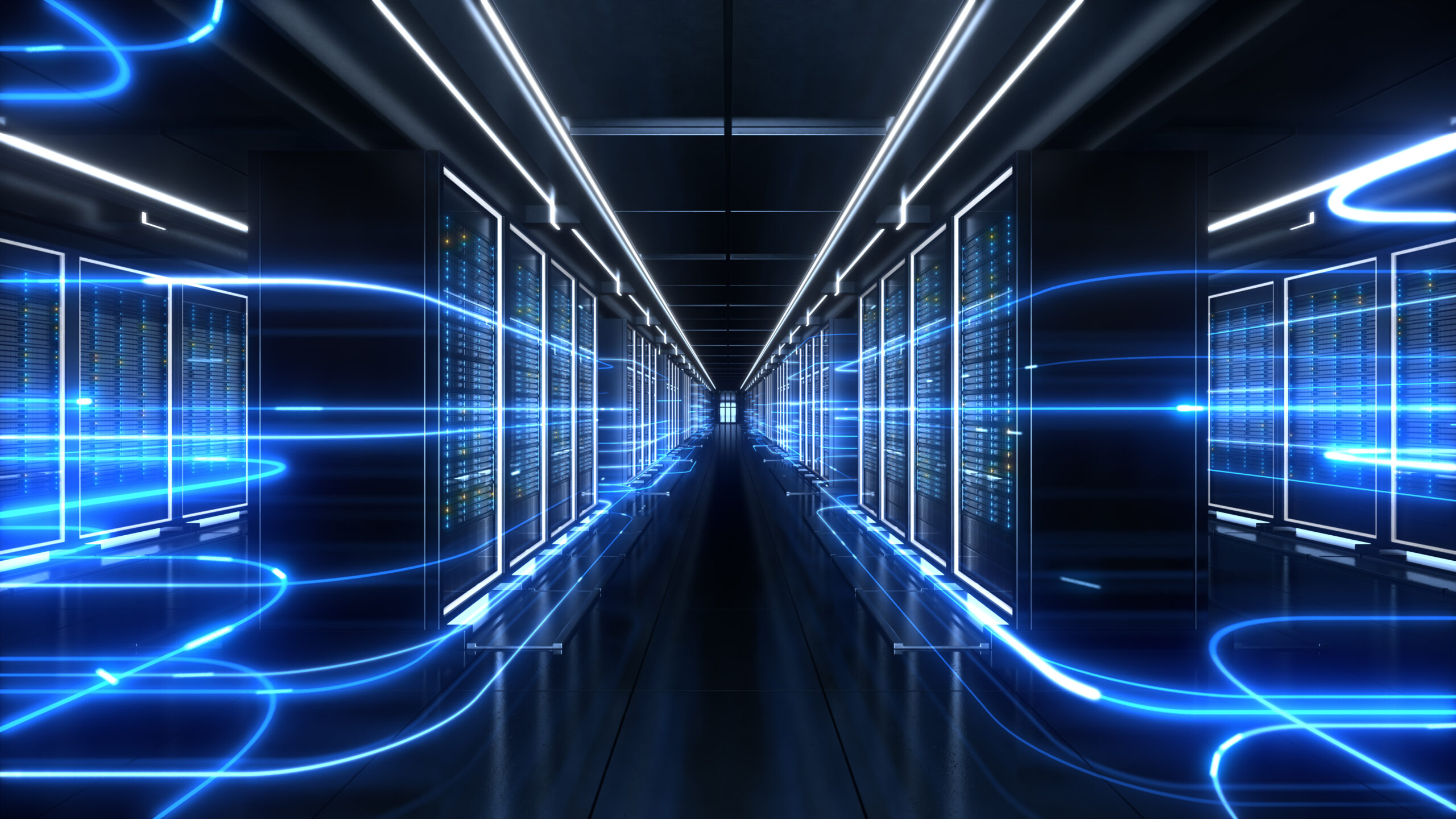