Originally appearing in ITProPortal, the article from Bridgeworks CEO, David Trossell, on the challenges facing bitcoin, and how data acceleration can make it more secure, also appeared in Top Data News.

Blockchain has grown in popularity but recently, it has been subsumed by massive episodes of fraud and losses, and internal political wrangles.

“As this technology spreads into other walks of life, not only could the size of the chains increase but also the number of Blockchains could multiply rapidly globally, as well as within a single organisation such as Walmart where it has a diverse supply infrastructure.” 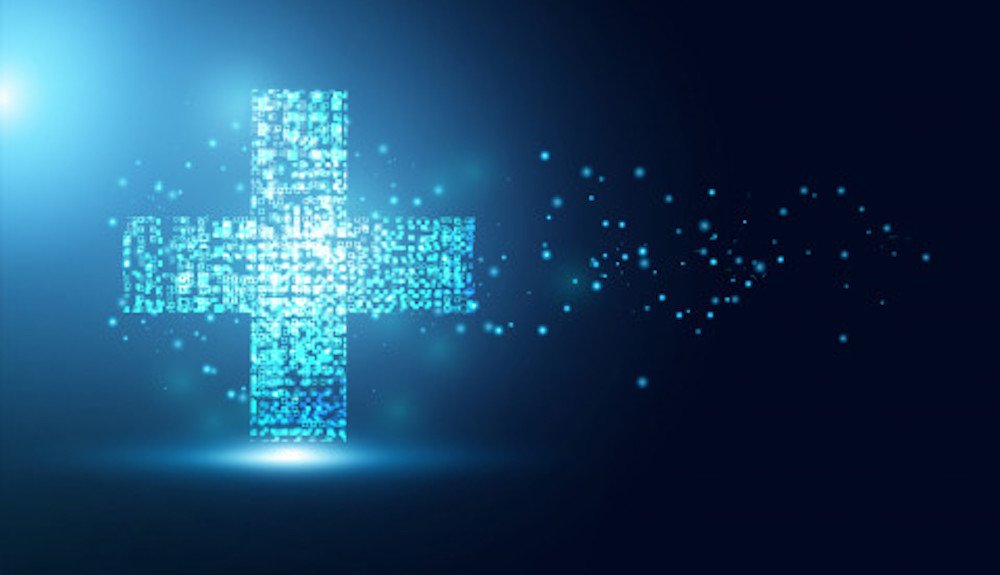